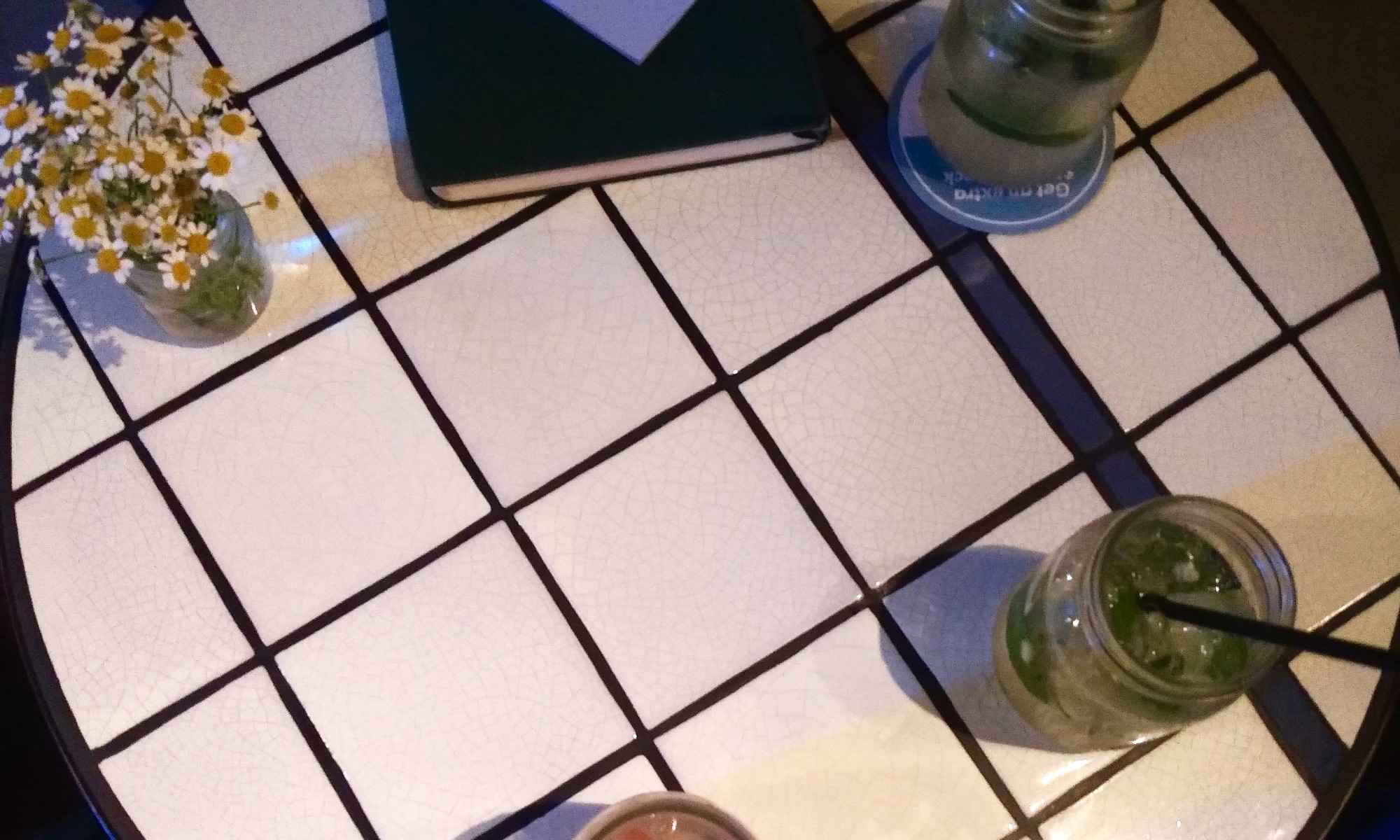 I am a very independent person. I subscribe to the “if I can do it better, I’ll just do it myself so it’s done right” mentality. I don’t like showing emotions. I need alone time daily in order to function. But despite all of that, the latter part of this year I joined a weekly writing group, and it was the best decision I’ve made all year.

Sharing my writing in a group setting completely changed everything for me. Sure, reading what I wrote out loud to a group of mostly strangers was VERY nerve racking the first time, and still makes me a little nervous (what if my writing sucks???). And let me tell you, I definitely shared some very bad sections of my writing. But ultimately, they’re the ears I want my crappy words to go to, because they can gently tell me how to make it better. They might sugar coat things sometimes if it’s really bad and they don’t want to be discouraging, but usually I can spot it.

Because I have an extensive universe in my brain that I write down a portion of, I’m blind to seeing certain things that don’t work or events that don’t flow or details that are unrealistic in the stories I put on paper. Sometimes I really want something to work, but it doesn’t. I need people to tell me that, because readers are going to think the same thing! Publishers are going to think the same thing. Even if you aren’t writing with the goal of getting published, a way to better what you’re bringing to the page is to share your work with others. (who definitely won’t steal it from you.)

I was invited into the group through a friend. I would’ve never formed one myself. I do not naturally gravitate towards people. And I didn’t think I knew any writers! I was so surprised that a lot of the people in the group I knew, I just didn’t know they wrote too! Often writing is very personal, or a private project people don’t feel comfortable casually talking about if they don’t know if they’ll finish it or think it sucks. (All writers think their work sucks, I think. That doesn’t mean it does.) It was amazing to see the impact of coming together and sharing something once a week. Everyone gained confidence and humility and inspiration.

There are writing communities online, at schools, that meet locally, or maybe there’s even a group of people you know wishing they were in a writing group but haven’t found one yet. Take initiative to find one. Somewhere safe where the goal is listening, everyone sharing, and constructive criticism/praise about what’s read. It’s definitely made me a better writer, and taught me that however isolating writing is, it doesn’t have to be.

Community is necessary. Surround yourself (at least occasionally) with other writers. I mean people who are interested in writing, not just interested in you. They don’t have to write the same genre, or on the same topic. A writer is a writer, and feedback is a valuable thing.